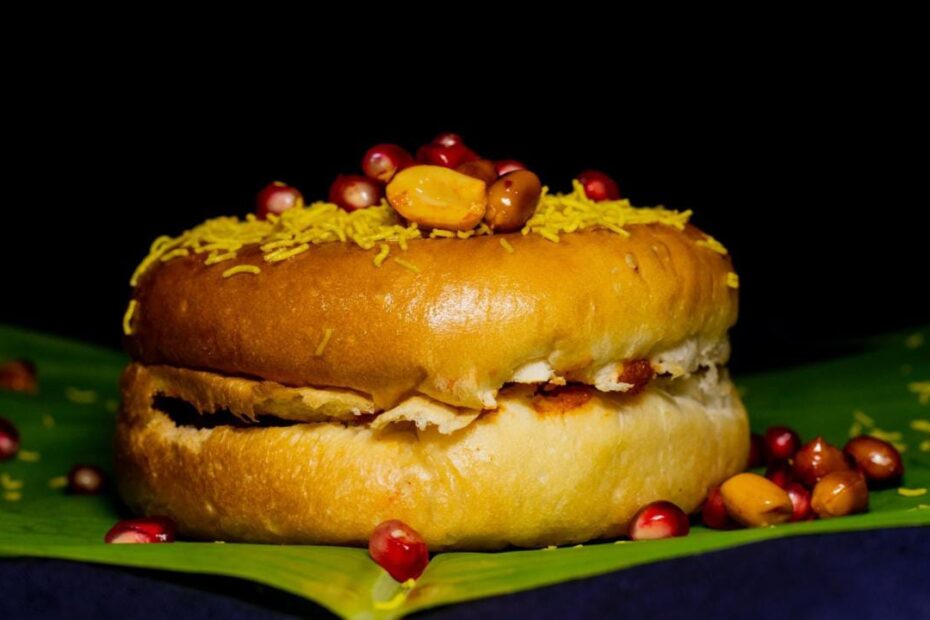 Dabeli Recipe | How to make Kacchi Dhabeli easily at home

Dabeli is a popular Gujarati street food snack made with Indian pav bread and stuffed with a unique masala blend of Dabeli masala.

The recipe appears to be very similar to the Maharashtrian vada pav snack, but it contains a variety of flavors.

Generally, Dabeli is eaten in the evening with a cup of tea or coffee. 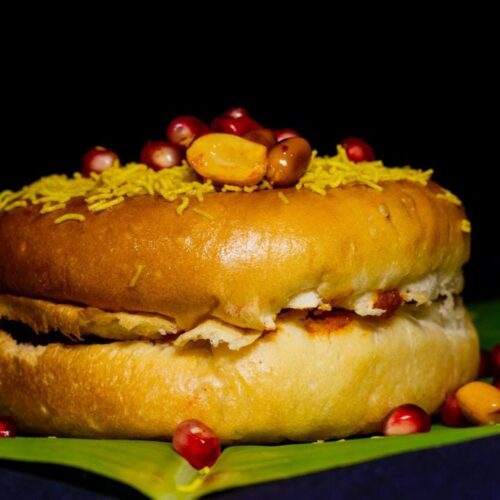 You can prepare this tasty dish for your guests as well.

The lip-smacking snack is something which you should easily try making at your home.

Affiliate Disclaimer: Some of the links provided in the recipe are affiliate links. This means when you buy anything using those links, you help support this website at no extra cost.